Thank you for using.

The free consultation service is an online service that provides consultations on the price and procedure of specific medical services to patients before visiting the hospital.

Your request will be forwarded to the hospital, which will respond as soon as possible.

※ The free consultation service is a service that provides general information about Gangnam medical tourism. Gangnam-gu Office does not guarantee the accuracy or completeness of the information provided by medical institutions,
and is not responsible for any direct or indirect damage caused by problems caused by all or part of the information.

*  1. Please enter your name as it appears on passport, and select a preferred language.


*  3. Have you had operation such as this before?(re-operation) 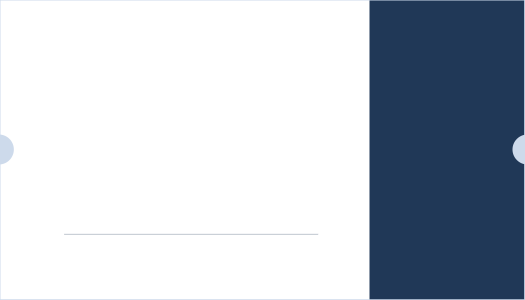 CautionWhen using a coupon, you must bring your passport, and it cannot be used if the name on the coupon and the official name on the passport are different.